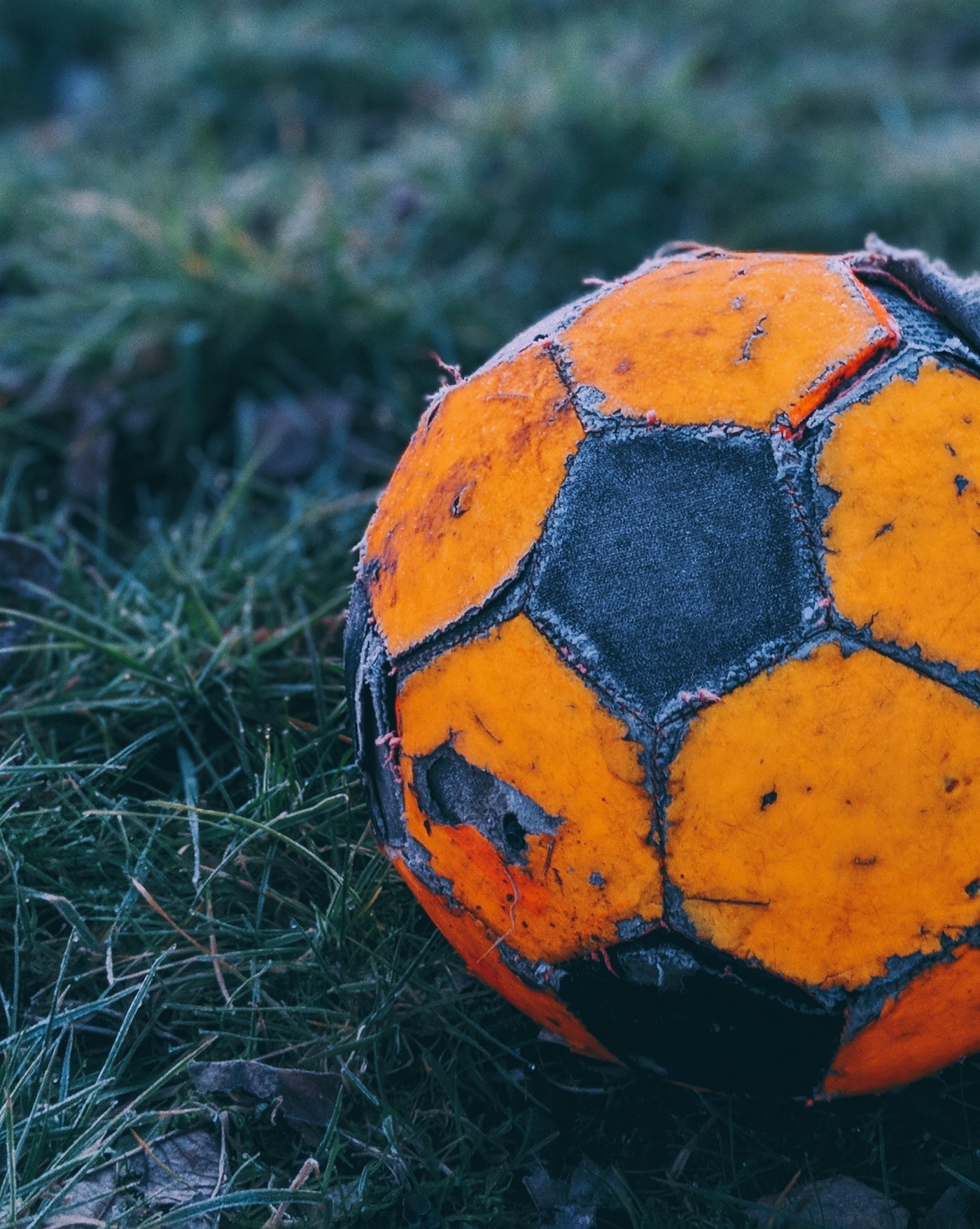 Today October 5th marks the launch of our website.  Fans Without Scarves started life as 4 disaffected football fans of different clubs watching a Scotland game together and despairing over the state of the game and how under-performance was simply accepted.  All having professional backgrounds, we decided to do something more about it than just bump our gums.

Being drawn primarily from the corporate world, ‘corporate governance’ is a concept that resonates strongly with us and ought to be demanded from those responsible for regulating sport.  It is our view that the SFA is irredeemably unfit for purpose under its current set-up and requires fundamental reform in order to be compliant with the high standards of governance that we have a right to expect.  We set up a petition citing a vote of no confidence in the SFA. On its own this will not achieve our objectives. It will however provide us with a voice loud enough that it cannot be ignored to represent the views of disaffected fans in campaigning for reform. It will also form the backbone of the next stage in our campaign to reform Scottish football.  If you haven’t already done so please do sign the petition.

At the time of writing around 3500 fans have signed this but that’s nowhere near enough. We’d like to raise this to around the capacity of Hampden Park before advancing to the next stage.  That will be to use this show of fans exasperation to petition MSP’s to apply pressure on the SFA to conform to recognised standards of governance.

A similar action by Westminster MP’s recently achieved a vote of no confidence in the English FA to reform themselves.  It is an achievable aim but only with the substantial will of the fans to make it happen.  The threat of funding being cut won’t amount to the sort of interference that gets FIFA’s nose out of joint and they’d look pretty hypocritical to be protesting good governance with their recent scandals and drive to clean up the game anyway.  Shortly we’ll be doing a separate post on what good governance looks like and what that means for the fans.

We also set up a twitter account as a means of communication with like-minded fans of Scottish football.  Get involved on @FansScarves.

One thought on “The Petition – Getting the ball rolling”